Do you need something out of the ordinary?

Who else has access to such an extensive range with the engineering skill to solve complex problems?

A recent case involved vehicles starting life as traditional red double deckers, the base vehicle saw over 10 years daily service in London on a rental contract before returning to us.

In an extensive rework, the buses had their centre doors removed, seats replaced and re-trimmed, a full repaint and the roof removed!

Waterproof upper deck seating and a GPS controlled electronic guide system in 8 languages completed the conversion before a new MOT and finally delivery to Ireland for a 4 year life transporting tourists around Ireland's capital.

If your local Premiership team have a cause to celebrate in the near future, you know where to send them! 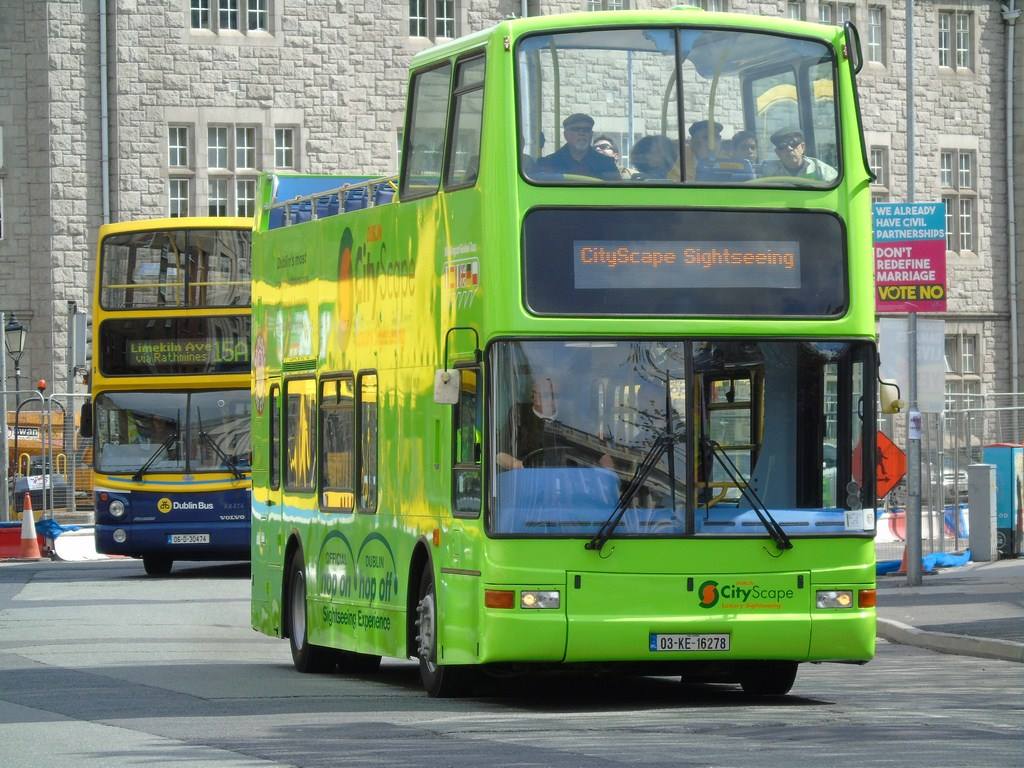 We are back to full working capacity, YAY!   If you require our services or would… Read more

The Ultra Low Emission Zone, which caused mild panic when it was first announced, but is… Read more